Celia is from Spain and studied at Glasgow University. She joined MDS in 2019 and is currently on her final secondment. Her first secondment was with Accent Fresh as an afternoon shift supervisor in the operations department, followed by six months with Scottish Agronomy in communications. Her last two secondments have been with Syngenta Jealott’s Hill in Agile delivery.

Celia won the Doug Henderson Award for Professional Development in 2021, for showing the highest level of achievement in all of her secondments and for going above and beyond to demonstrate leadership ability.

What area of fresh produce would you like to work in?

In 2019 I joined Management Development Services (MDS), which has been providing graduate training in the fresh produce industry since 1986. We, the Trainees, stay in the graduate scheme for two years and we get exposure to up to four different roles in four different companies. I am open to working in most areas within the industry as I really believe in it and its huge potential. However, I have spent the last year working in the agrochemical side of the business, in crop protection (CP), and I think I still have a lot to learn and give.

What is it that interests you about working in the fresh produce sector?

What initially attracted me to the sector was realising I had no clue where my food came from. When I moved to Glasgow for university, I became close friends with people from the Highlands and Islands who have a very different relationship with their food than I did growing up in Madrid. Even now, almost seven years since my “lightbulb moment” realising I needed to learn more, there is so much more I want to learn. It is a robust industry which we all need, ultimately feeding ourselves is something we have got to do. However, what I find most exciting of all, is the notion that a lot of the time we are not “reinventing the wheel” but we certainly can come up with more ingenious ways of producing, distributing and preparing our food. It is that, balancing centuries’ worth of learnings with innovation and scientific advancement that ultimately has my interest.

What have you gained from the MDS graduate scheme?

In my case MDS has delivered exactly what I was after. In the past two years I have made lifelong connections. My peers in group 45 are people who have helped me get to the finish line and I will always value. I have met wonderful mentors and role models, not only directly through the secondments I have been placed at, but also through weird and wonderful moments that happen in life. Some of the highlights include going to a farm in Easter Ross (further north than this Spaniard ever ventured), having dinner at The Dome in Edinburgh, getting to know the coast of Hunstanton and having a socially-distanced picnic to get to know my new (3 months in) team. As well as, evidently, the MDS office themselves, who are there for you come rain or shine!

MDS has given me an entry way into an industry that I genuinely love. It has pushed me to think and experience all aspects of it, from a warehouse at 5 degrees celsius, to being a part of a leading global provider of agricultural science and technology. 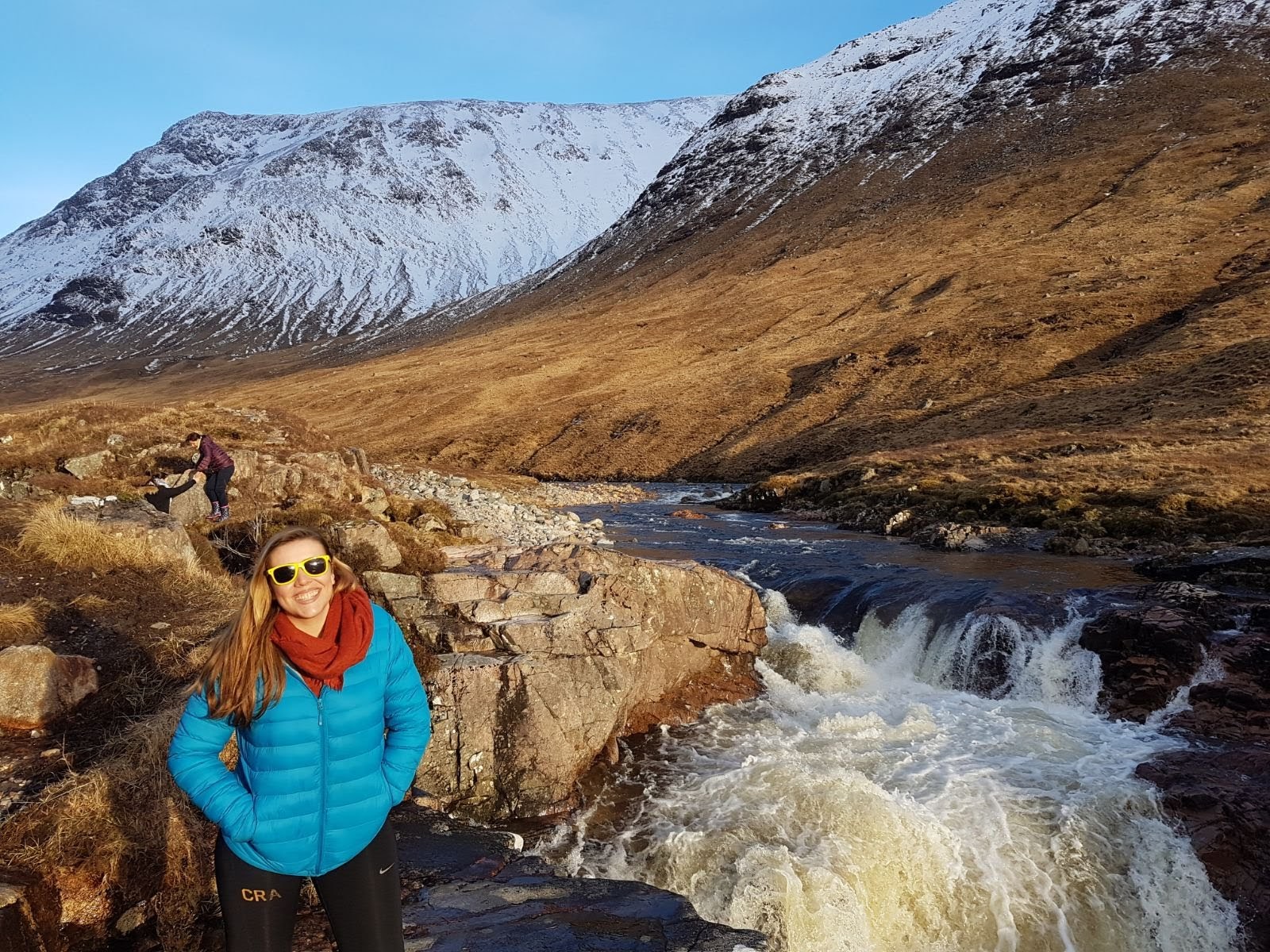 Apply online
Share this ArticleLike this article? Email it to a friend!
Email sent!
We use cookies to ensure that we give you the best experience on our website. Find out more