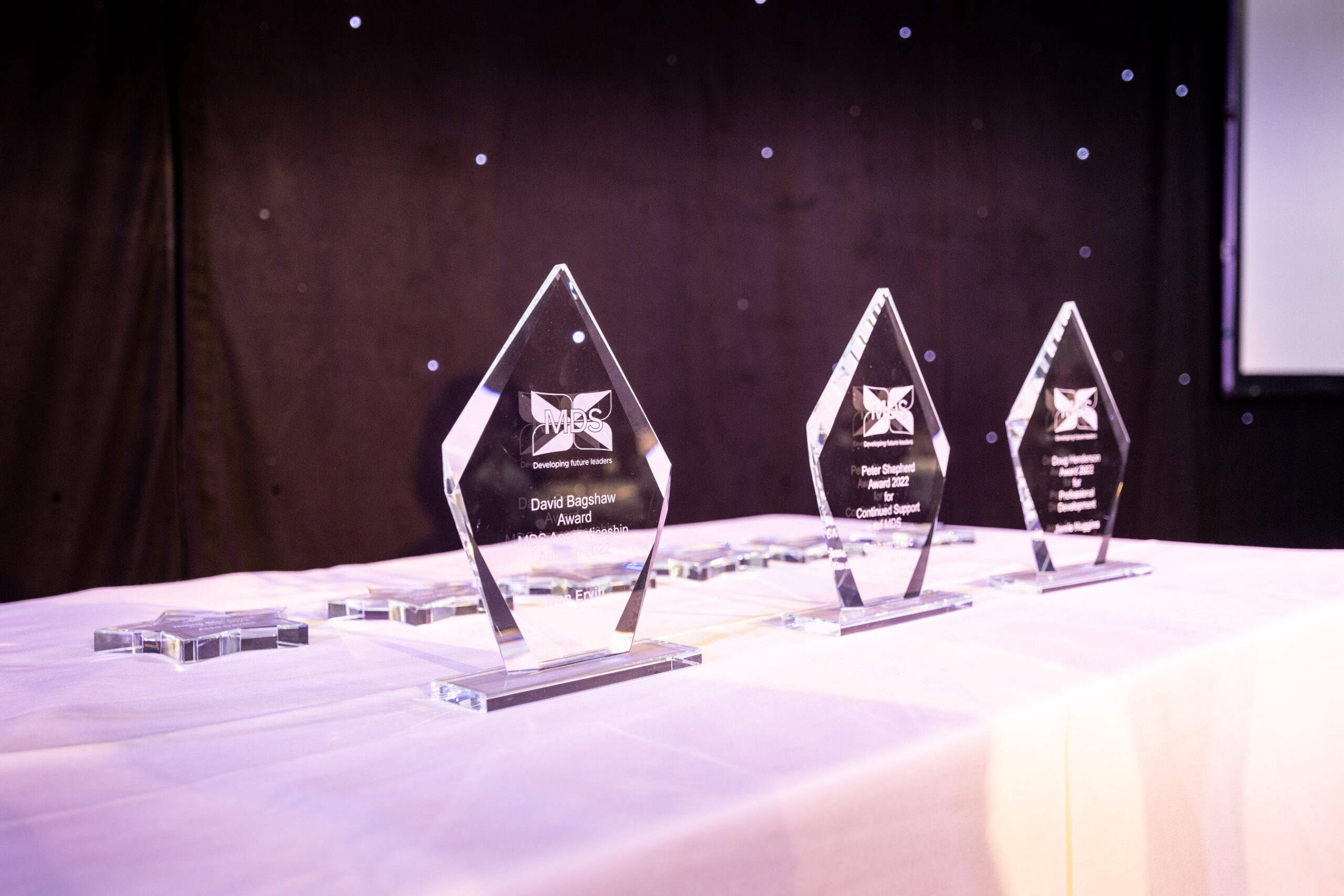 Last week, the best and brightest of food and fresh produce supply chain came together for our biggest Meet the Trainees event ever. Organisations and future leaders from across the industry came together at the East Midlands Conference Centre to network and celebrate the monumental achievements made over the last two years. These future managers and influential businesses are shaping the future of the industry. 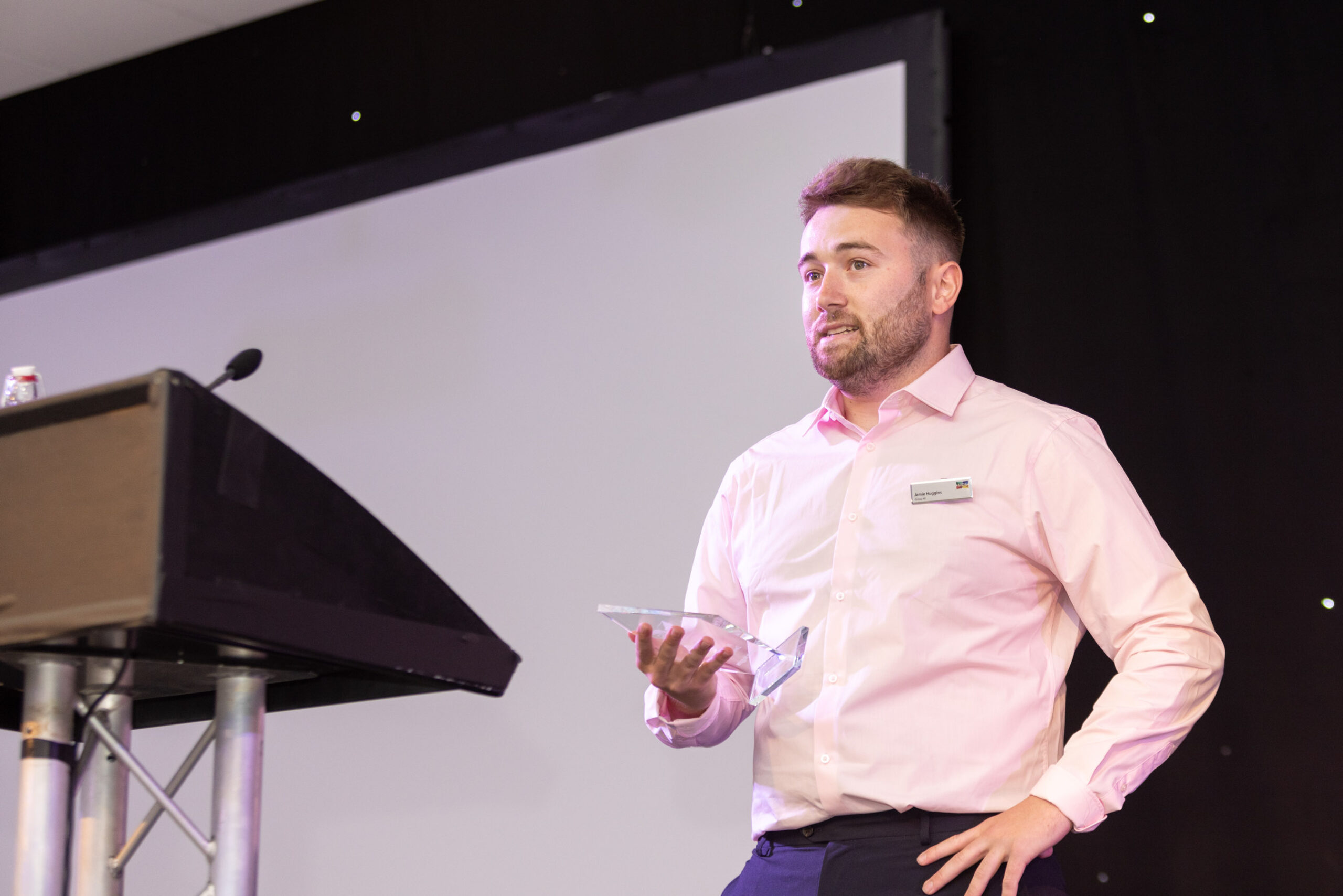 This award celebrates the highest level of leadership ability for Trainees who exceed expectations. Jamie received the award for his tenacious attitude and adaptability. He provides extra support to the MDS team, helping the marketing team with some amazing Trainee content throughout his two years and has had excellent feedback in secondments. Jamie explained that one of his most significant achievements came while working with ISS.

“Being thrust into an engineering project role in my first secondment was a challenge which could have easily overwhelmed me. Despite Covid-19 restrictions, I managed to engage different stakeholders and began to open fresh avenues of thinking for the business. I was able to hand over a ‘considerable findings’ report for energy reduction, propelling the business to invest in an energy monitoring system. I also identified cost anomalies in the business’ energy expenditure. This was well received by the member company and led to positive feedback in my observation.”

“It’s a real honour to receive this award knowing that the past Trainees to receive it have been a real inspiration and motivation to me. Of course, this wouldn’t have been possible without the guidance of the MDS team, nor the time each member company has invested in me, and I’m deeply appreciative of that.”

Ivan was the first Trainee in the history of MDS to be nominated for all awards. He received the David Bagshaw award, given to a Trainee who has fully embraced professional development on the Management and Leadership Level 5 Apprenticeship.

“Ivan has exceeded all expectations throughout his apprenticeship programme. He consistently goes above and beyond and has met all submission deadlines while providing exemplary evidence. His passion and enthusiasm for development really shines through.”

Ivan was delighted to receive the award.

“MDS taught me how to best develop my leadership skills in diverse and challenging environments. I feel honoured to be part of a team that aims to improve this fascinating industry every day.”

The Rising Star Awards allow organisations to nominate Trainees recognised as having exceeded expectations during their secondments through their attitude and achievements. 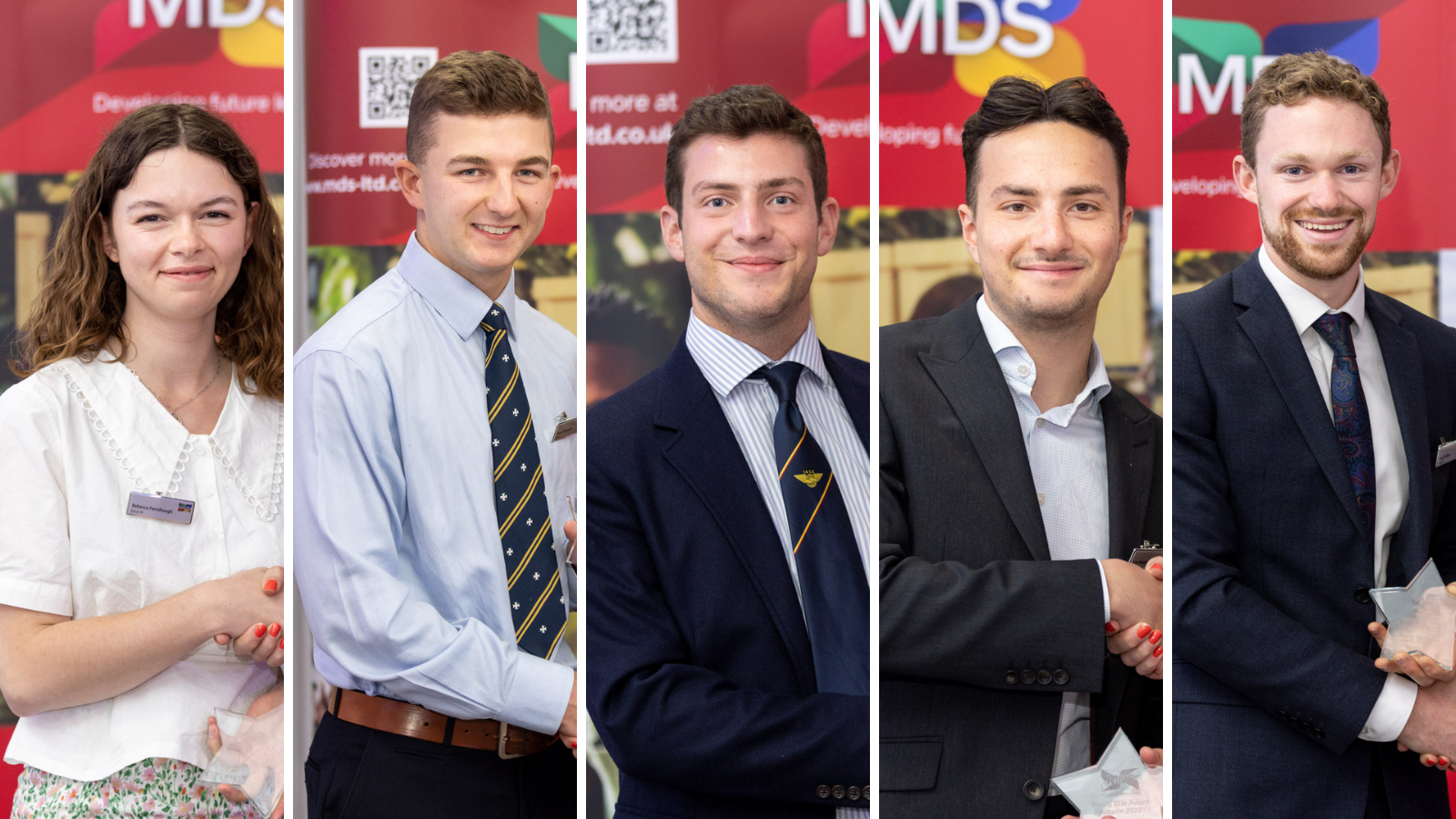 The Peter Shepherd award offers a fascinating insight into how industry leaders are adapting to attract a new generation of talent. Nominated by MDS Trainees, this award provides a stamp of approval from fresh talent regarding organisational culture and leadership style. This year, the winner was Graham Isaac, General Manager at Westfalia Fruit.

“Graham has been more than a Secondment Manager for me. He is supportive while also pushing me to develop myself. Working with him has been a pleasure, and my secondment with Westfalia has prepared me for a competitive market. Most of all, Graham has made me feel like a valuable team member.”

Graham was happy to receive the award.

“I was genuinely very surprised to have been nominated for the Peter Shepherd award. To have won it was an even bigger shock, but also a huge honour!

Receiving the Peter Shepherd award goes a long way to confirm that the values we hold true within our own Westfalia business of doing good have been recognised by those who voted me for this award. The young talent coming through the MDS programme can be assured that the values we hold dear  will rub off on them in only a positive way.”

Special recognitions celebrate Member representatives and Trainees who have gone above and beyond to support the programme and are nominated by the MDS team. They are selected for activities such as supporting the Marketing team with content, supporting the Recruitment team with candidate engagement and maintaining strong communication with the People Development Team. This year’s nominees included Members and Trainees: 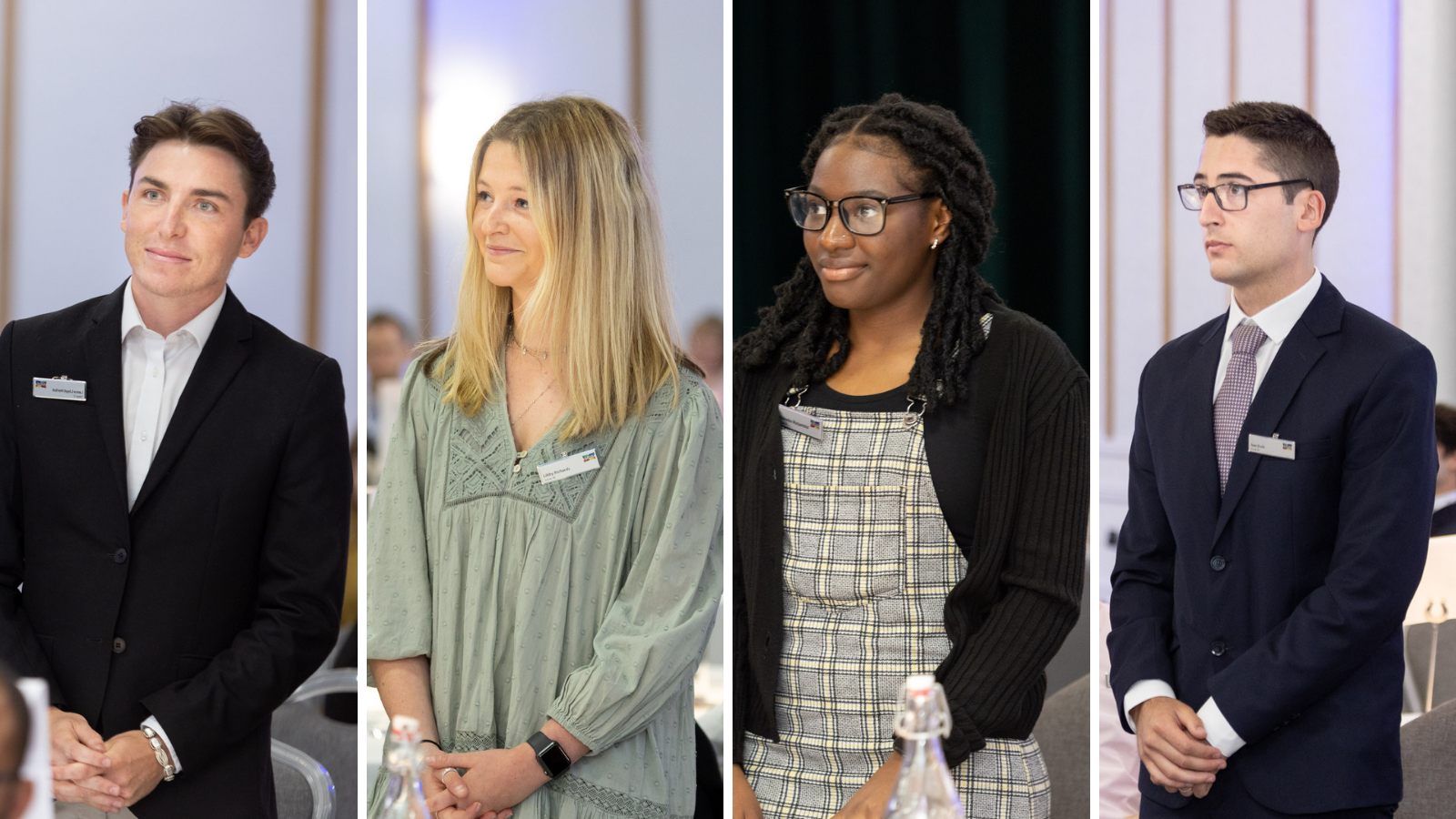