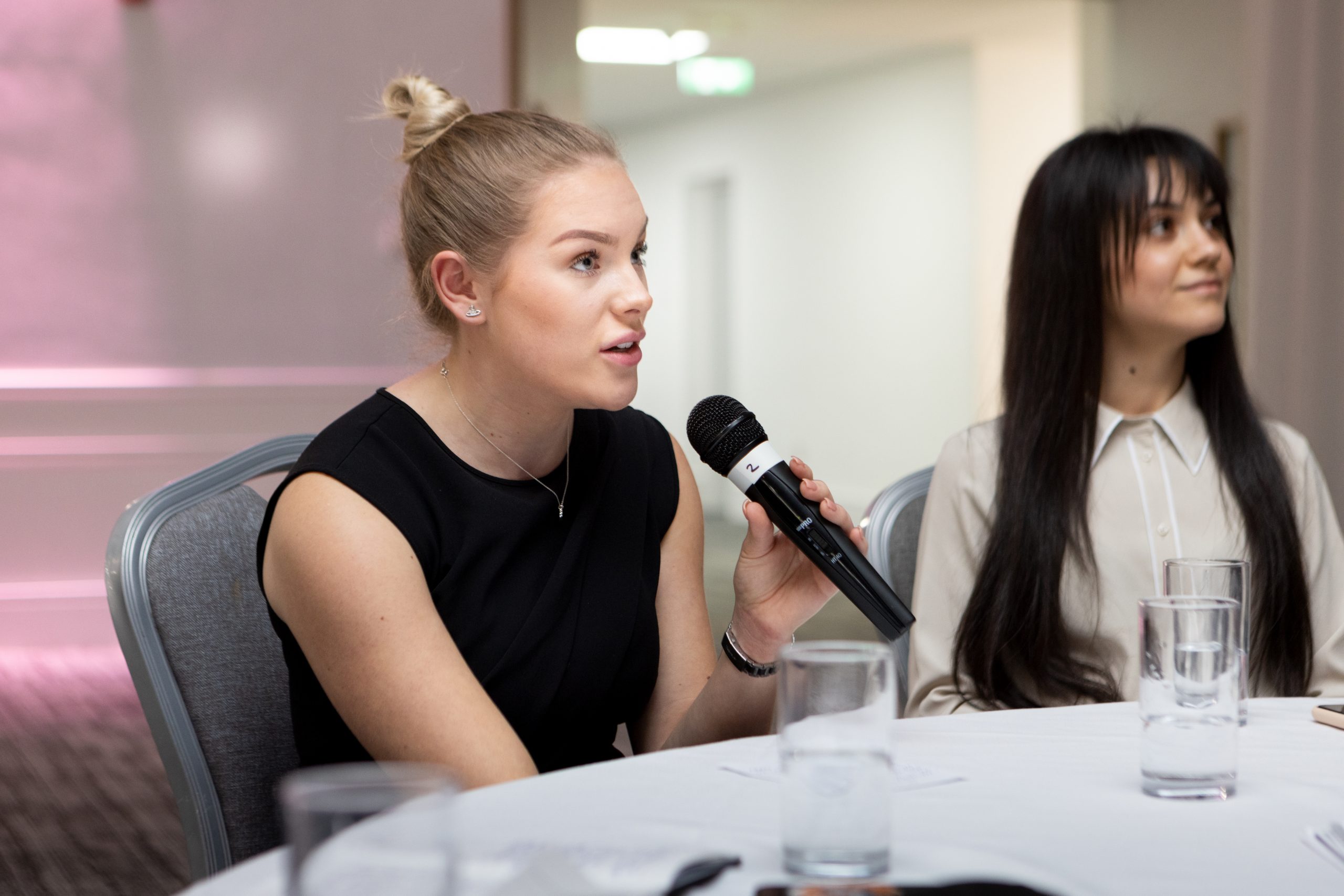 This month, the best and brightest of food and fresh produce came together for the MDS Meet the Trainees awards. Organisations and young leaders from across the industry celebrated the monumental achievements made over the last two years. These award winners are shaping the future of the industry.

Meet the future leaders of Food and Fresh Produce 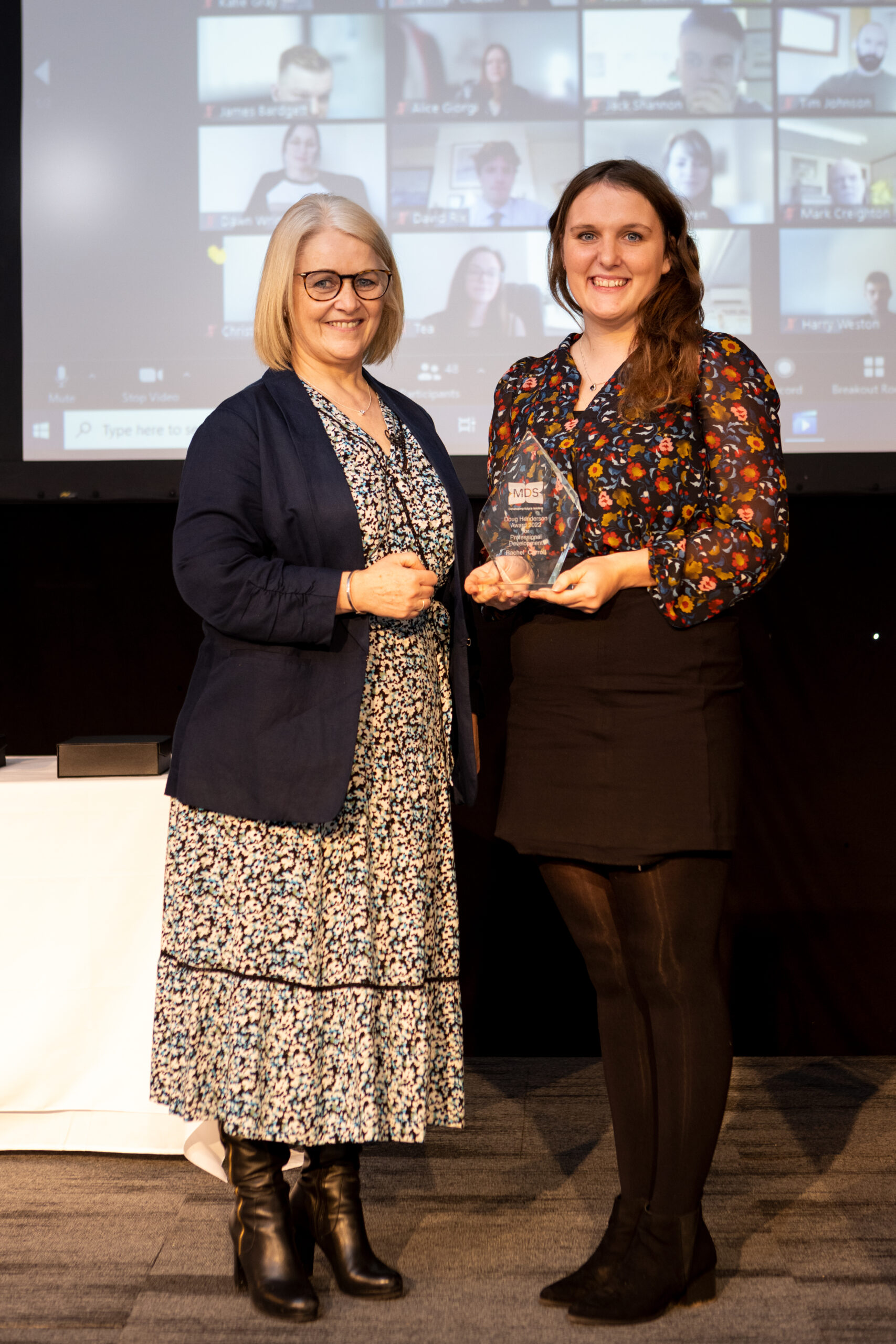 This award celebrates the highest level of leadership ability. Rachel received the award for her positive attitude and impact on MDS Members. Rachel explained how she demonstrated true leadership ability in her secondment with Finsbury Food Group.

“I led a project with Finsbury Food Group to increase recycling rates by introducing new waste streams. I identified new waste streams and installed waste flow systems. Then I created and ran a campaign to increase site recycling within offices and canteens which was rolled out to all sites within the wider group. This project is increasing the company’s environmental status and will produce large cost savings through rebates. The project was even recognised by senior corporate management and nominated for an Operations Brilliance Award.”

David Bagshaw Apprenticeship Award: Jake Mac Mahon, Group 47
This award is given to a Trainee who has fully embraced their professional development on the MDS Management and Leadership Level 5 Apprenticeship. The Apprenticeship College Skills Coach, Scott Flinton, explained why he nominated Jake.

“Throughout the programme, Jake has embraced learning and development, submitting assessments that have exceeded expectations, all within the submission deadlines. Most of all, he has applied learning into his secondment roles, demonstrating passion and enthusiasm throughout the apprenticeship journey.” 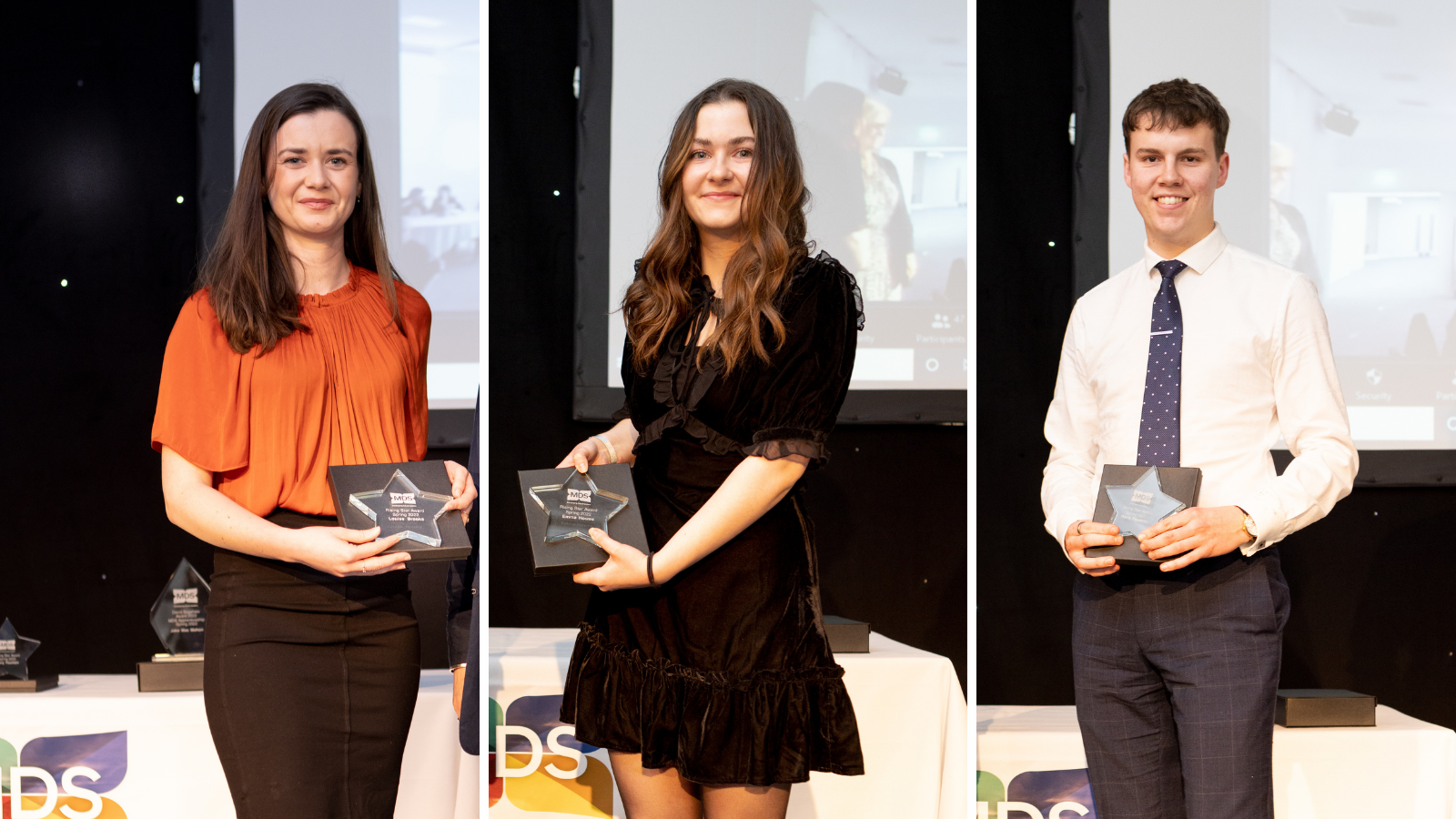 The organisational awards offer a fascinating insight into how businesses are effectively adapting to attract a new generation of workers.

“They treat MDS Trainees as valued members of the team and, more importantly, members of the ASF family. Whilst I worked there, I was given an immense amount of responsibility. I spoke to almost everyone within the company – whether that be the Midlands office, Scottish office, Spain, Chile or Morocco. I made friends for life at ASF.”

Special Recognition
The special recognition award celebrates Members and representatives who have gone above and beyond to support MDS through mentoring, excellent feedback and helping Trainees to feel like an essential part of the organisation.