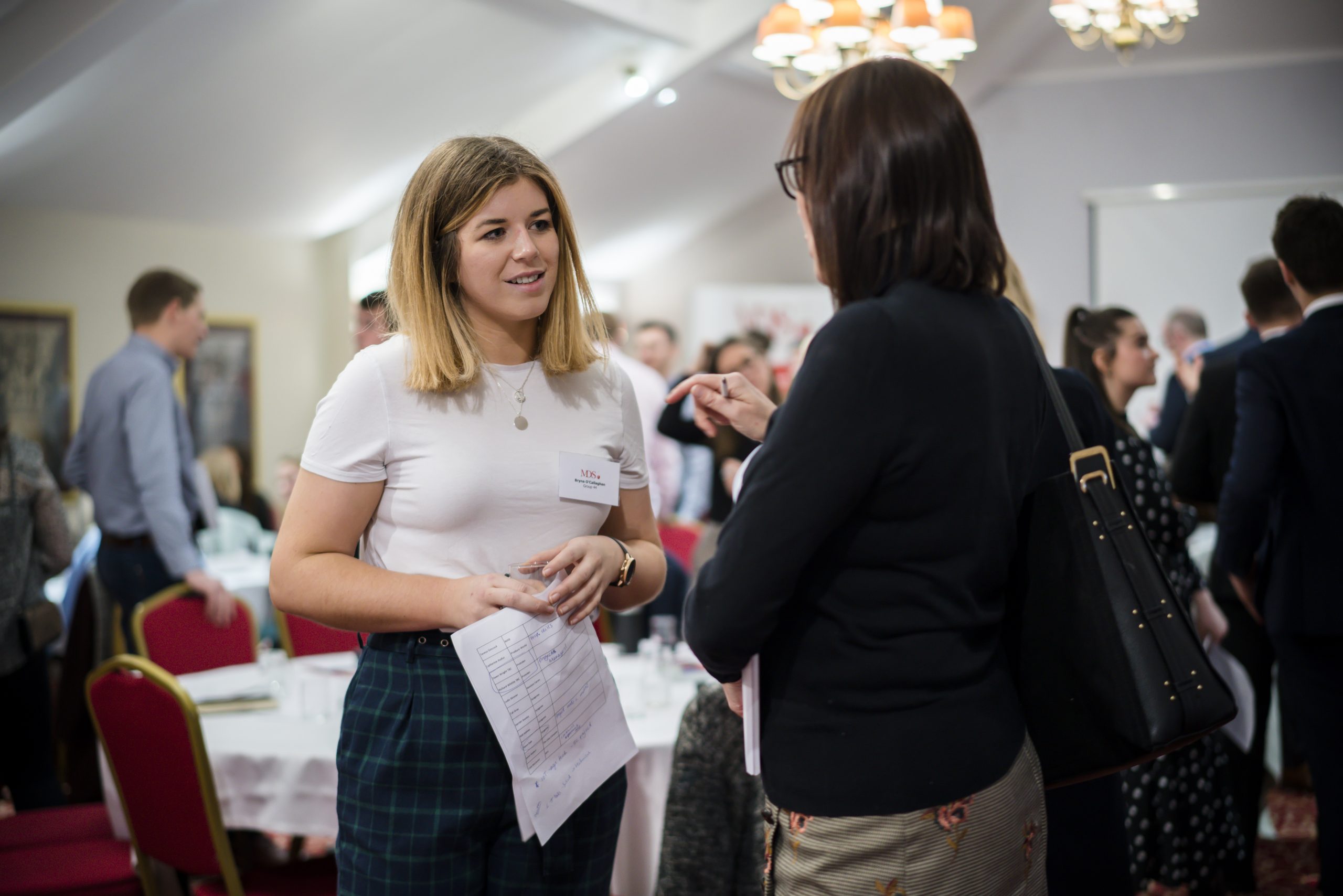 As the highly anticipated January Meet the Trainees event fast approaches, so do the MDS Awards! We are pleased to announce that nominations for the Rising Star category are now open.

What is the Rising Star Award?

The Rising Star Award is presented to a Trainee who strives for success and achieves results. Rising Stars are Trainees who haven’t just carried out their secondment role. They have over-achieved and exceeded expectations within their role. They have taken anything managers throw at them with tenacity and resilience and have been able to prove their value to Member companies time and time again. We are looking for nominees who are ambitious future leaders.

Trainees across all groups are eligible for nominations from their secondment managers.

This is your opportunity to reward talented Trainees who have made a real impact to your organisation. It’s the chance for secondment managers to highlight how Trainees are useful to their business and the wider industry. The award is also the chance for Members to promote the culture of their business as valuing talent. Support your Trainees by nominating them for an award that is recognised within the industry and will support them in securing future roles and help them in their leadership journey.

India was nominated by Siân Hardy at Fancy Plants UK for putting in 100% effort from the very start of her first secondment. She demonstrated the ability to work under pressure and was able to handle significant changes to the company and supply network. According to Sian, India had a tenacious and professional attitude when dealing with established and new suppliers. India was invested in learning as much as she could in her Fancy Plants secondment and sought out development opportunities even if they were outside the responsibilities of her role.

James was nominated by secondment manager James Bardgett at Fleurie Nurseries for demonstrating outstanding potential. On secondment, James operated at a standard that those with many years of experience and seniority would perform at and never waivered. Suppliers and the wider Tristram group noticed his positive attitude and leadership skills.

It was Chris Guest and Alexander Berger from Aldi who nominated Isabel for the award. According to the managers, she showed exceptional ability when implementing a packhouse project. She engaged with the right stakeholders and kept the company updated on strategy. Issy displayed all of the core competencies required for future strong leaders and was incredibly hungry for personal growth. She was never scared to push for her own development.