MDS will be talking at Cambridge University Plant Science Department on 15 May at 5.30pm. Come along if you’d like to hear more about a route into the food industry.

For more info and to book:

The theme: Evolution: Retail in the future, near and far

This Masterclass training session, delivered by speakers from IGD will include a talk and opportunities to interact and network. The session is designed so that everyone has something to take away; it could be a great opportunity to refresh a subject that you are familiar with, but is also accessible to those new to a topic. It is open to everyone working in the food and consumer goods industry – from graduates to senior managers. Colleagues with no involvement with MDS are also welcome.

For more information and to book go to:

We hope to see you there!

The Worshipful Company of Fruiterers are holding  a conference in London this Thursday 16 March:

Navigating turbulence in the produce supply chain and beyond

Featuring some very relevant topics and speakers, this promises to be a thought provoking and enlightening day for both MDS trainees and anyone else involved in the industry. For more information or to book: http://www.fruiterers.org.uk/conference/

Ladies in Agriculture is a group of professional women in food, agriculture and the land based industries at all stages of their careers, who get together to discuss business issues, support each other via mentorship and advice and help generate networks of contacts that might be useful to themselves and their businesses.

The group is open to anyone who feels the network would be of benefit to them – to meet, network, offer moral support, seek out mentors, ask questions and share experiences.  A key aim is to promote the sectors they represent and actively encourage others into the industry, be it those of the younger generation or those changing their career path.

Christine Tacon, MDS Chair, heads up the group and has encouraged MDS trainees, alumni and contacts to attend the next networking event which will take place in March, details below. This time the Secretary for Environment, Food and Rural Affairs, Andrea Leadsom will also be attending so it promises to be an interesting evening.

It would be good to see lots of you there. 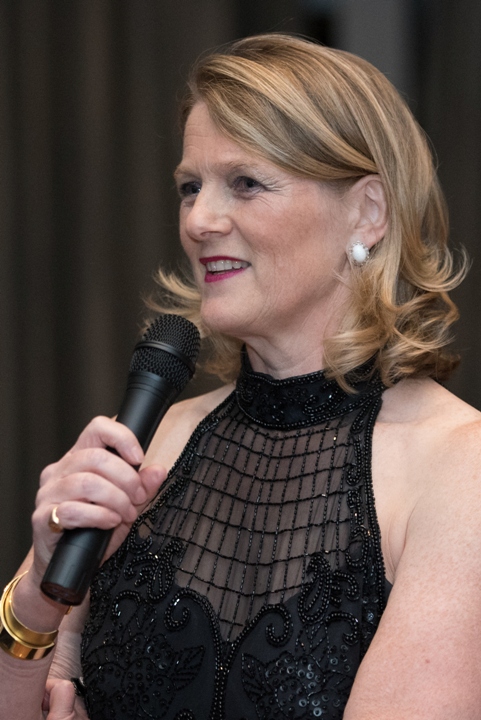 Have you accepted your invite to our bi-annual Meet the Trainees?

Proceedings will be kicking off at:

All of our current trainees will be there to meet member companies and to explore options for their next steps, be this their next secondment or a post-MDS role. This is your chance to get a feel for our trainees and to meet them face to face.

If you are a member company we hope to see you there along with all of our trainees. 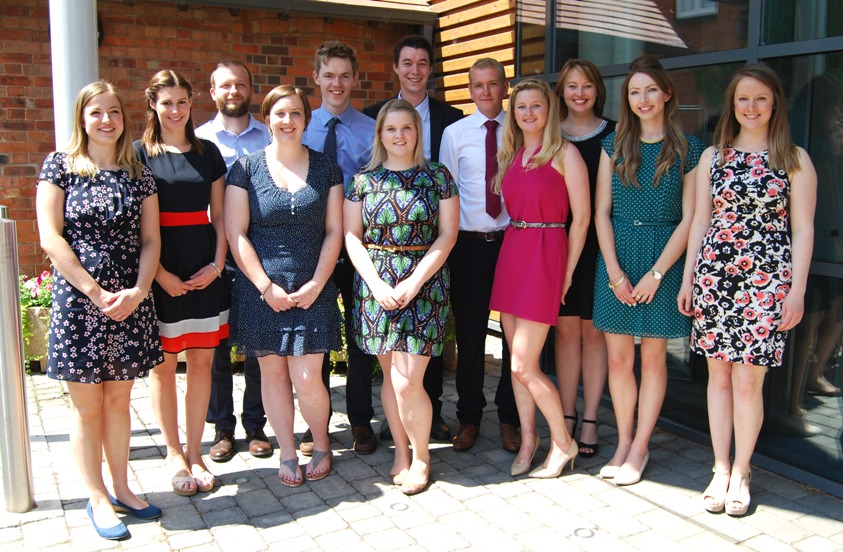 We are beginning the New Year at MDS with renewed vigor as we have been joined by two new team members.

Beverley has joined the team to take on financial management and to assist with general administration. She has a penchant for the outdoors, walking in particular, and is sure to do us all to shame by cycling to work in the summer!

Having completed the MDS scheme in 2014, Anna is back for more, but this time on the other side of the fence. She will be responsible for developing the business in terms of recruitment and member companies.

Both Beverley and Anna are looking forward to working with Saffy and Helen as well as the extended MDS network of trainees and member companies. 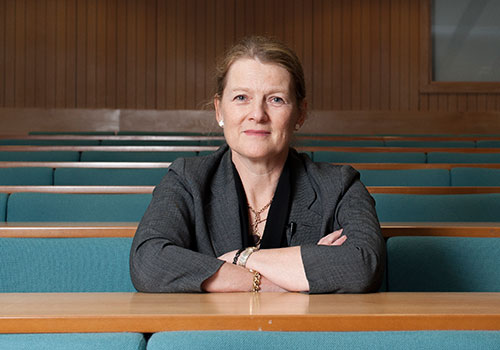 « 1 2 3 4
Share this ArticleLike this article? Email it to a friend!
Email sent!
We use cookies to ensure that we give you the best experience on our website. Find out more