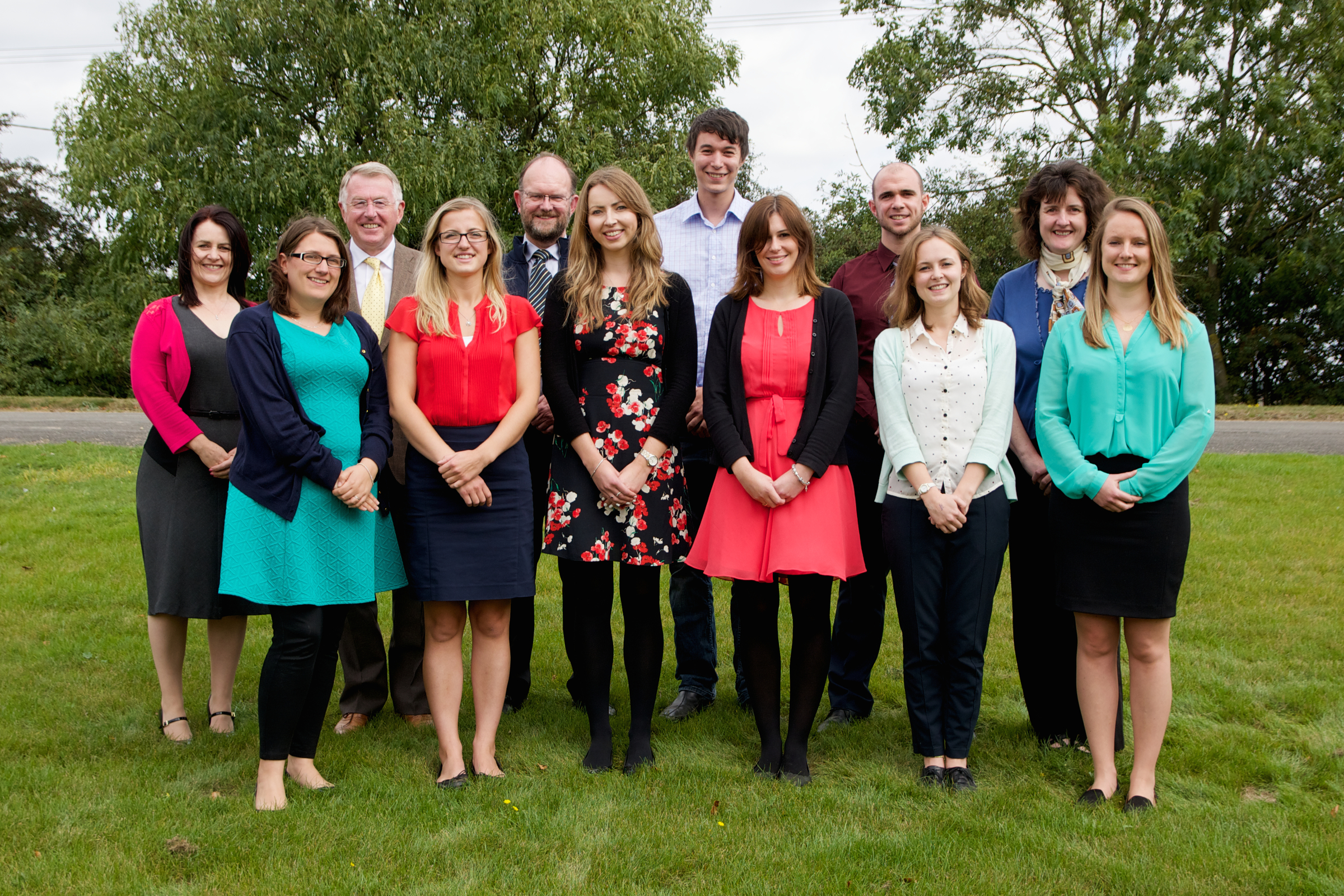 I am French but pursued my higher education studies in the United Kingdom and joined MDS in October 2012 after graduating from Harper Adams University with an MSc in International Agri-Business Management. Before that I graduated with a BSc in Food Science Technology and Management from Heriot Watt University, in 2011.

In my first secondment I was Project Manager at a Co-Op Farms potato packing operation, where I was assigned two distinct projects:

My second secondment was at Langmead Farms where I worked as a NPD and Commercial Assistant. The commercial aspect of the role involved taking part in the daily management of the accounts and undertaking a variety of marketing activities. About the NPD part, I worked on a pilot project looking at increasing the shelf life of fresh-cut herbs, running a series of lab experiments meanwhile liaising with an external engineering company in charge of building a prototype. Over the course of this placement I was also in charge of Procurement during a number of weeks, with the objective of maintaining a lean and just-in-time supply chain.

I worked as a Line Leader for Fyffes Coventry in my third secondment and was promoted to the position of Production Controller halfway through the secondment. The position of Line Leader was in the core of the production area, in a very fast-paced environment. A high-level of communication and people management skills were required to run a line efficiently. As a Production Controller, tasks were more office based and consisted in organising the packing plan, staff, and generating productivity reports.

I stayed with Fyffes for my fourth secondment and worked in the UK Head Office in Basingstoke as a Logistics Coordinator. My role was to ensure the efficient transport of green bananas from our arrival ports to our different ripening centres in the UK, all the while dealing with challenges such as late vessel arrivals, port congestion, vehicle breakdown or driving time limitations. In parallel I made a market research on North Africa which I submitted to Senior Management, with the latter making a decision on whether or not explore this emerging market based on the findings I had made.

On top of the skills gathered over the course of the four secondments, I also developed further during the off-the-job training. The Managing a Business module was the summit of the programme as we got to manage our company for a week; designing, manufacturing and marketing our own products. While Effective Management and Motivational Leadership directly contributed in becoming a better manager/leader, other modules such as Category Management, Finance and Employment Law are necessary tools for a manager to have in order to progress in their career.

Upon completion of MDS, I made the decision of staying with Fyffes. Not only was I confident of my career perspectives within the company at that time, but I was also given the opportunity to work on another continent. I was transferred to San Jose in Costa Rica, the base of Fyffes tropical operations for Central & South America. I worked in the Logistics department but also made the most of this time learning about banana and pineapple production on the plantations.

After a year in the Tropics I was given the opportunity to work in the USA, with one mission: setting up the very first Fyffes ripening centre in the North-American continent. Being a Site Operations Manager was a great challenge but the experience and skills gathered over the course of the MDS scheme made me able to complete the assignment with success.

Once the ripening centre in the USA was up and running, I came back to work for Fyffes UK where I was offered the position of National Account Manager. In this role again, the exposure and range of activities I had been exposed to throughout the MDS experience, as well as the knowledge of the supply chain I gathered during my time with Fyffes working in different locations worldwide, certainly helped me succeed in my task.

I am now back in Costa Rica since July 2017 and am occupying the position of International Logistics and Supply Chain Coordinator, sitting at the interface between the producing countries and our Procurement Desk in Europe.

All in all, MDS was a highly formative and wonderful experience. When I completed the programme three years ago, I was facing the future with optimism as I was feeling well-equipped to compete on a highly competitive job market.

Three years later, I persist in saying MDS prepared me in the best way possible. On top of an undeniable good knowledge and understanding of the fresh produce industry, the programme helps candidates develop attributes which are very valuable to companies nowadays: flexibility, mobility, quick adaptation to new environments and a capability to embrace new challenges.

These traits were key to success in my personal case and testify that MDS should definitely be of appeal to any graduate looking for a career-accelerator programme providing them with an incredible exposure, knowledge and range of skills so early in their career.